Isabella Moore CBE is Co-Director of COMTEC, which she founded in 1986, a leading company which provides translation services to exporters in the manufacturing, creative, e-learning and computer software industries. 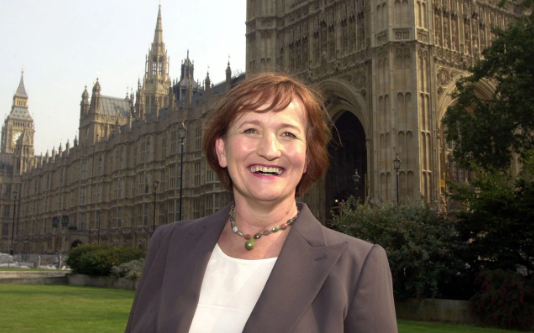 Isabella’s involvement in the area of women’s enterprise has been as Chair of the National Women’s Enterprise Panel and President of the Eurochambres Women’s Network.

Older Women in Business is an initiative lead by Isabella Moore CBE looking at issues faced by older female entrepreneurs.

Get in touch with Isabella Moore if you'd like to find out more about her research and initiative.
Email: info@owb.effradigital.co.uk

This website uses cookies to improve your experience. We'll assume you're ok with this, but you can opt-out if you wish. Accept Read More